Reaching Out in the Right Way 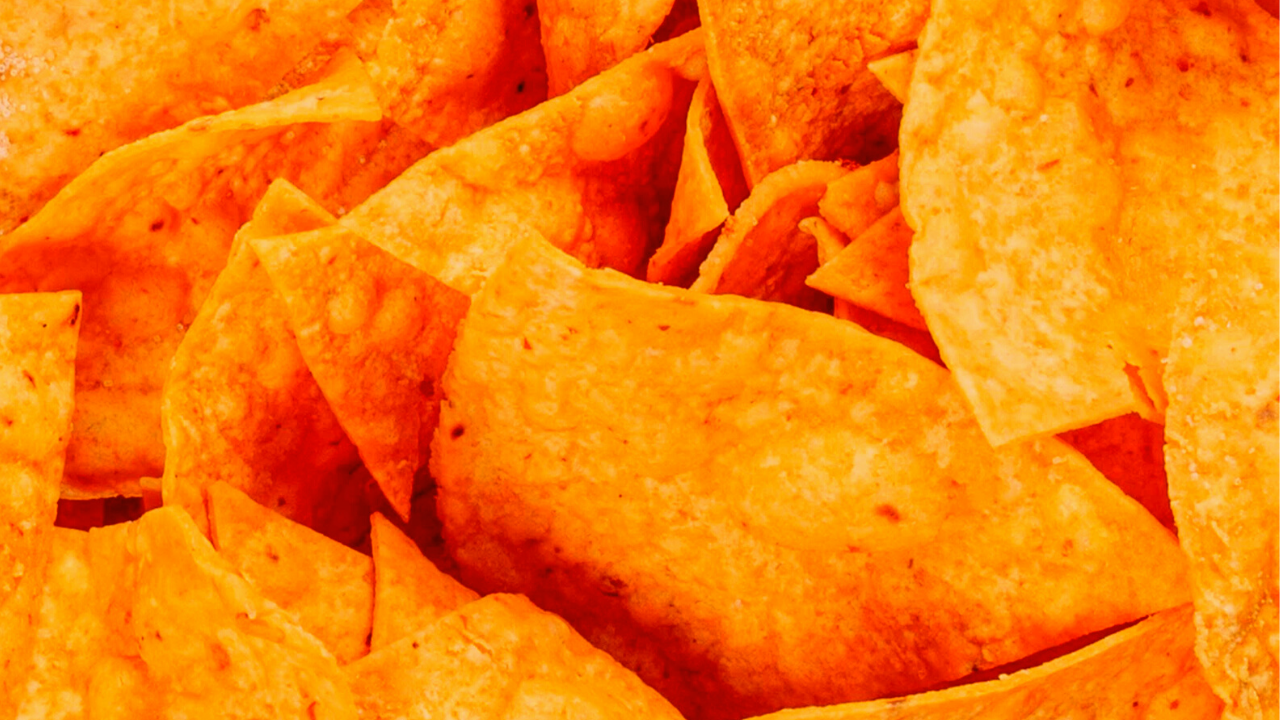 Years ago I was working with an individual who happened to be in school. One day he showed up to class only to realize that he had to take a test that he wasn’t expecting. In seconds, he felt an immediate change. Physically, his heart rate increased and his stomach dropped. He felt the need for more spiritual connection and began to say a prayer for help. As he looked around the classroom, he began sexually objectifying the women in his class. That also triggered him relationally and he sent a text to his wife to tell her he had forgotten about the test.

He took the test, and failed it.

When he walked out of the classroom, he was in pain. Not physical pain, but emotional pain brought on by the surprise test that didn’t go well. The experience put him into a situation where he was at a stage of the addiction cycle where he was at risk of acting out.

Now, as he was zoning out and in his emotional pain, he got on his motorcycle and started driving home. He stopped at a gas station on the way and walked into the store to pay for his gas. In the store he noticed there was an immodestly dressed woman who he began to sexually objectify. It was at this moment, while he was standing by the Doritos, that he remembered the things we had been talking about in therapy and knew that he should reach out.

In an attempt to break his cycle, he pulled out his phone and called his wife. He explained that he was standing in a gas station next to the Doritos, staring at a woman that he was now sexually objectifying.

How do you think his wife reacted? As you probably guessed, getting a call from her husband out of the blue that he was staring at another woman who was making him feel sexually aroused was not a great experience. It created some trauma for her.

While this client was trying to do the right thing in reaching out, calling his wife in that moment was not the best approach. As part of your recovery, it’s important to identify a few people who you can reach out to outside of your spouse or significant other. That way you are able to reach out immediately without the risk of causing new trauma. Then, when you are out of the situation and back into a better environment, you can check in with your wife, share how you are doing, and do it in a safe way.