Letting Go Of What Is Not Ours 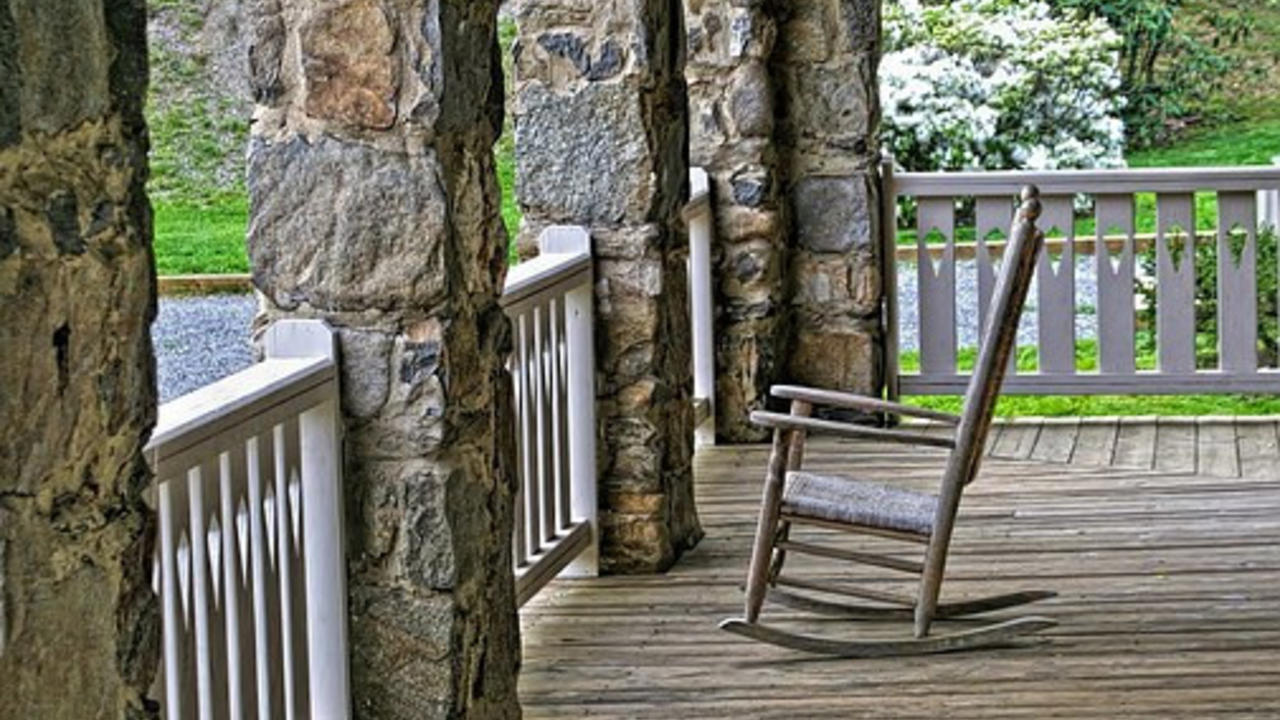 It’s been said that worry is like a rocking chair, it will give you something to do but doesn’t get you anywhere. Worrying, obsessing and controlling are illusions. They’re just tricks that we play on ourselves. We trick ourselves into thinking that by worrying, obsessing, and controlling we’re doing something to solve the problem.  We’re tricking ourselves into using our time and energy in non-productive ways. Spouses of pornography addicts are at high risk for buying into the illusion of control and losing time and energy to worry and obsessing.

We need to let go of our worry and attempts at control.

Let’s consider a common example that spouses of pornography addicts experience. Cindy is afraid of her husband having a slip. She’s afraid of what that would mean for his recovery, and how devastated she would feel. In fact, she’s so afraid of this that she goes out of her way to make sure he doesn’t slip. She rarely lets him out of her sight, and tries to be with him during his every waking move. Even at night, if he shifts in his sleep, she’s awake and making sure that he’s still asleep. She regulates his computer usage, his cell phone usage, and his time in the bathroom. She even starts sneaking into a room where he’s alone to “catch” him in the act. She’s giving herself an ulcer.

Can you relate to her fear? Maybe she’s afraid that he won’t manage his behavior as well as her. Perhaps she’s afraid of how much it will hurt to sit back and let him manage it and risk making mistakes trying to figure it out. Her actions are damaging her and sending a message to her husband that she doesn’t believe he can handle himself..

The truth is: she will never be able to prevent him from choosing his behavior. He will always have that ability, despite her illusion of control. The perceived control she takes to manage his behavior is an illusion. The truth is it’s not hers to worry about, obsess over, or try to control.

Also, how much is her husband accountable for his behavior in this scenario?  How much is he learning about his own triggers, or pain, or self-management?  His wife is stepping into his realm of learning and taking away all the important lessons. Sadly, her good intentions to help in recovery actually prevent him from learning the lessons that will enable him to stay in solid recovery.

And finally, how much agony is this poor woman in?  There’s so much fear and worry. Unfortunately, she’s unwittingly added agony to this by trying to control what is not hers to control.

We must learn to let go of what is not ours.

Letting go of worry and your attempts at managing your spouse doesn’t mean you’re giving up. It means you’re learning how to love and care without making yourself sick with worry. If you allow your partner to manage his own behaviors and choices, you’re giving back to him his responsibility and accountability so he can grow.  By doing this, you’re allowing your partner to take accountability for his actions and for the consequences that follow. You’re also allowing him to learn to connect to you instead of you doing everything possible to prevent him from disconnecting from you and the relationship by acting out.

Since you’re connected, the consequences of your partner’s actions will affect you. The woman in the scenario above was managing her husband’s behavior because the fear of losing her connection to him and being alone overwhelms her.  If he has a slip, it signals to her that he is moving away from her which will naturally trigger more fear, pain, and sadness. She wants to manage him as a way to protect herself from being alone. But for all her worry and attempts to control, if he slips, does it ultimately hurt her any less?

If you’re giving back accountability to your husband, he is also held more accountable for how his actions affect you. Worrying about how to protect yourself from the pain of his slip is like walking around with an umbrella waiting for it to rain. While it might “rain” frequently in your relationship, walking around with an umbrella open just waiting for the rain blocks out any blue sky that might be there.

Here are a few suggestions to help you give accountability back to your husband:

There is peace and assurance and proper accountability in letting your partner own what is his. You will free yourself from the burden of doing all of the work to guarantee that you won’t lose your connection to your partner. Letting go of what is not yours will bring you more peace and make it easier to believe your partner’s own efforts at connecting with you.